My parents were anthropologists and, as a child, I had the blessing of traveling the world with them and visiting many exotic, far-off destinations. My father, by the circumstances of his father’s business, had grown up in the Philippines and for fun played in jungles and warm, tropical ocean waters. Consequently, I became infected at an early age with my father’s love of the sea.

We moved to Santa Barbara, CA in 1967 when I was 11 years old. The Santa Barbara Channel Islands lie twenty miles offshore. To gain passage, I bought my first boat at the age of 18. For the past 40 years those islands have been my playground, and that nautical link is what put me in the same orbit as Rowdy when she became available for purchase in 1998. What followed changed my life, as can be gleaned from reading the book Rowdy. My twin daughters were born six years later, in mid-2004, and I sold Rowdy in early 2006 to give me the freedom to spend as much time as I could with them. I have a much smaller boat now but still need to get out on the water as much as possible, and I take the girls along every chance I get. Of course, they have adapted extremely well to life as little boaters, kayakers, swimmers, and fishermen—and, oh yes, they also love tropical vacations.

After eight years of ownership, I assumed that the Rowdy project would end when I sold her, but it seems there was another seven years of work I needed to complete to satisfy the obligation I felt to share and keep alive this story. I hope you enjoy it as much as I have. 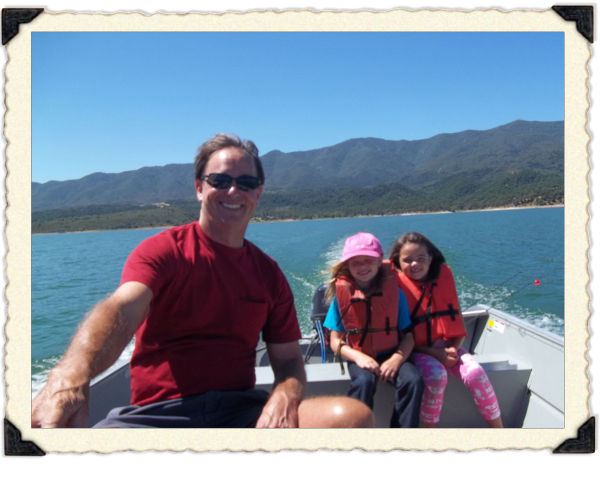